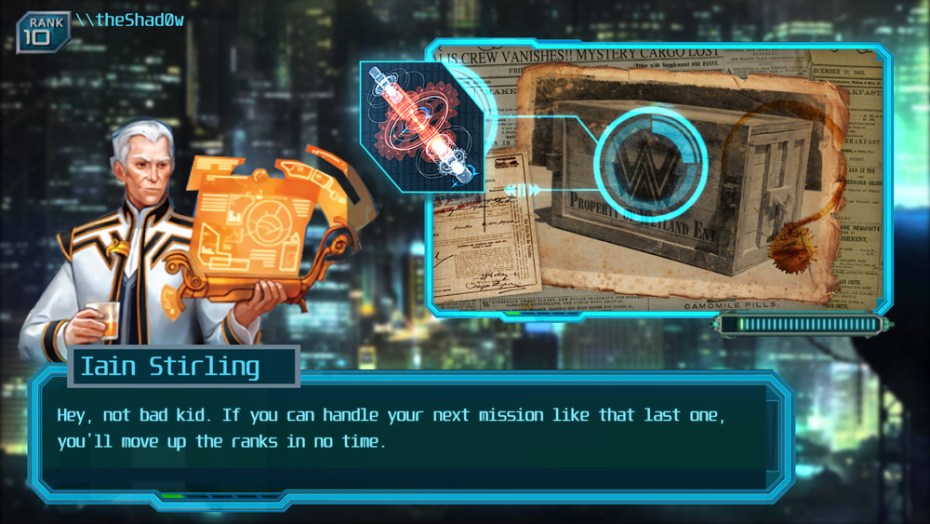 How was everybody’s Halloween? My night could not have been any better: my wife scored tickets to an outdoor screening of one of my favorite movies, Shaun of the Dead. It was the first time we’ve watched a zombie movie while picnicking under the stars and it was a blast. Let the record show that she’s the Best. Wife. Ever.

Here’s what’s been happening throughout the cardboard community. Tweet me @RuelGaviola with feedback or any board gaming news.

From the Tabletop to the Digi-top
The popular Living Card Game Android: Netrunner is being made into a role-playing game for its digital debut. See above for an early screenshot.

Board Game Warehouse in Trouble?
BGW Mark has left the company after a change in ownership. He posted his final thoughts here.

Chromecasting
Google’s wonderful $35 Chromecast has been slowly but surely adding board games to cast on your big screen TV. So far, Monopoly, Yahtzee Blitz, and Catch Phrase are available, but I’ve got my fingers crossed for Catan, Pandemic, and others to be castable soon.

Remembering
A digital board game is helping people with “specific, real-world memory tasks.” Instead of math puzzles or brain training, the Virtual Week game uses these specific tasks as part of its gameplay.

Upcoming Board Game Conventions
Get out and game! (h/t reddit and boardgamegeek)

This site uses Akismet to reduce spam. Learn how your comment data is processed.